Seville is a city that is easy to fall in love with. It’s considered one of the most important cultural destinations in Spain. Seville is a great choice to experience traditional churches, palaces and traditional architecture. It’s famous for its emerging and interesting culinary and gastronomic scene. In addition to this, Seville is the cradle of flamenco, Spain’s most popular dance.

This smaller city is a great choice for a city break on its own. Or, you can pair it with a longer Spanish or multi-country holiday. In a few days, you can see the main sites. Furthermore, its well connected plane and train to move around after your time here. It’s the perfect spot for a short stay!

A little about Seville…

The city of Seville (or Sevilla) is the capital of the Spanish region and province of Andalusia. It is the fourth largest city in Spain. Seville is the most important southern Spanish city for many reasons. It is the main cultural, political, economic and artistic center of the south of the country.

The historic center of Seville has a multitude of sites to see. Some of these include the spectacular Real Alcázar de Sevilla. Another site you cannot miss is the cathedral with the Giralda Tower. Just strolling the streets of the town is enough to appreciate its beauty!

Located on the Guadalquivir river, there are also many sites along the water to see. You can also take a peaceful boat ride down the river, or explore some of the unique districts you’ll find on one side or the other. Seville has historically so many different influences that make the city so special. This blend of Islamic and Catholic architectural styles is called “Mudéjar” architecture. It comes from when after the Moors, who had ruled over the city for 500 years, were defeated by the Catholics. The Catholics kept many of the gorgeous moorish buildings intact, like the Alcazar Palace. In other instances, they changed the style and merged the two, giving it a Catholic and Moorish blend, like the cathedral and the Giralda tower.

Tailor made tours and experiences

No visit to Seville would be complete without a Half-day Private Tour of arguably Spain’s most enchanting city. With your private guide, be seduced by its delightful neighborhoods. There are twisting narrow streets, stunning patios, and squares lined with orange trees. Visit the enormous cathedral, the largest Gothic building in the world, featuring the tomb of Christopher Columbus and its 12th-century bell-tower, La Giralda, originally built by the Moors as a minaret. Afterward, explore the ornately decorated Alcazar Palace and its Andalusian gardens. Eventually, wander through the Barrio de Santa Cruz: originally the Jewish Quarter and now the prettiest quarter of Sevilla.

Iberian ham has become much better known over the last few years. Therefore, it is no surprise as it’s the best ham in the world, especially if it’s the acorn-fed variety. On this excursion, you’ll visit the Sierra of Aracena, north-west of Seville, and the most important area for the production of Iberian ham in Spain. These hams are cured in the mountain air for up to 3 years. They are considered by many people to be the jewel in the crown of Spanish gastronomy.

You’ll first visit a farm in a beautiful setting to see how the pigs are reared. Then, go on to see the facilities of one of the best ham producers in the town of Jabugo, a mythical name in Spain for fine ham. An expert will show you around, explaining the processes involved in the production of ham and of other products that come from the Iberian pig.

You’ll see thousands upon thousands of hams that are hanging up and slowly curing. Afterward, you will be able to taste the wonderful ham along with a glass of the best fino or manzanilla sherry, a perfect pairing of food and wine! Then, head to the town of Aracena and enjoy a gourmet lunch at the finest restaurant in the area. Dishes might include asparagus, artichokes, wild mushrooms, cheese, and acorn-fed Iberian pork. Everything is local. The food will be accompanied by fine Spanish wine and end with some great dessert. After all the food, your guide will recommend a walk up to the local castle before heading back to Seville.

Your guide will transform into a translator as you ́re joined by a local of the Sevillano flamenco community, the most famous in the world. Learn about the true world of flamenco from the performers themselves. With roots tracing from Andalusian, Islamic and Gypsy origins, flamenco is a combination of intricate guitar playing, powerful singing ranging from the exuberant to the sorrowful, and passionate yet graceful dancing. A visit to Spain without a flamenco experience is not complete. Your host for the evening will provide a deeper understanding of its origins, its meaning, and its place in modern-day Spain. Enjoy an excellent performance before combining the evening with another of Sevilla’s defining art forms, tapas!

Sevilla is the home of the tapas and has the largest number of bars per inhabitant anywhere! Of course, for this, it offers an amazing range of food. The variety is extensive, encompassing seafood, salads, cured hams, cheeses, red pepper dishes, the obligatory Spanish potato omelet, and so on. Who could be better than a local resident to show you the ropes into the world of Spanish food? Introducing you to the intricacies and delightful simplicity of Spanish cuisine amidst an informal, authentic setting is a special experience.

A few days in the Balearic islands? Or even head to the costa del sol? The choice is yours and we would be happy to design your trip as you wish. Seville is a great city break to add to so many other destinations!

We hope that these itinerary ideas provided some travel inspiration for a future holiday. As always, its our mission and promise to make your Mediterranean travel dreams come true! 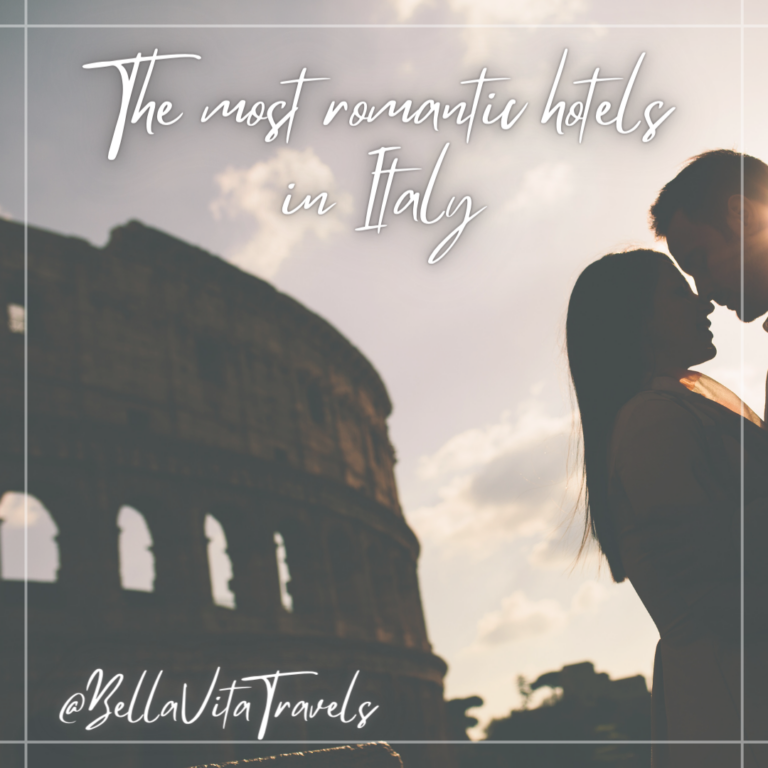 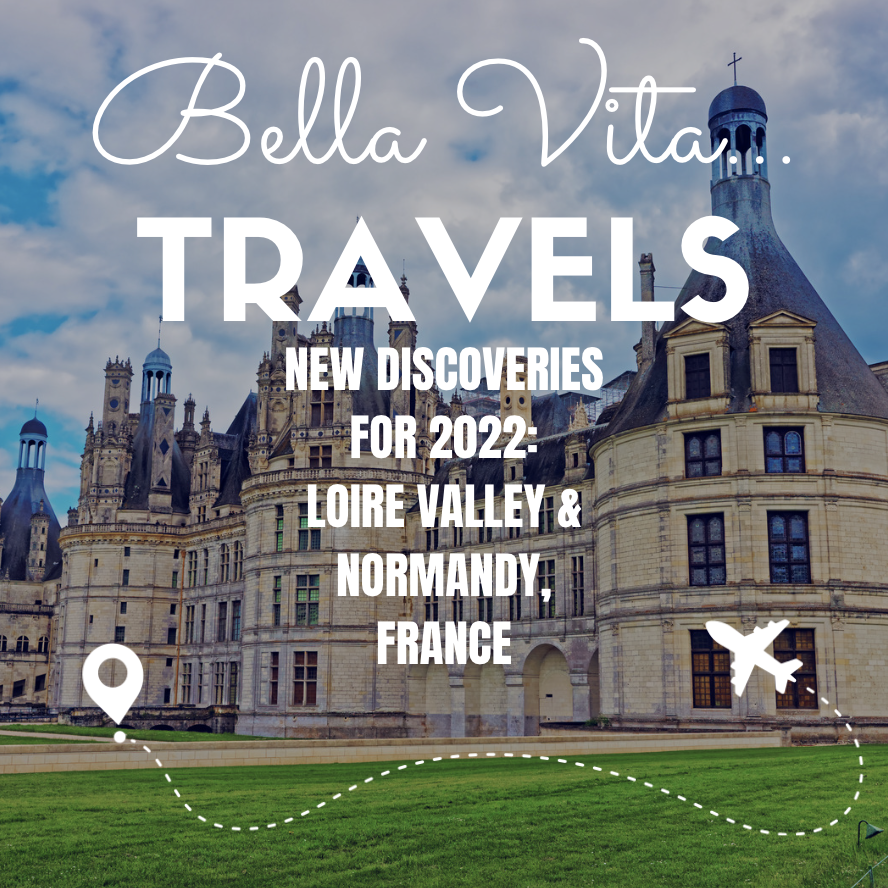 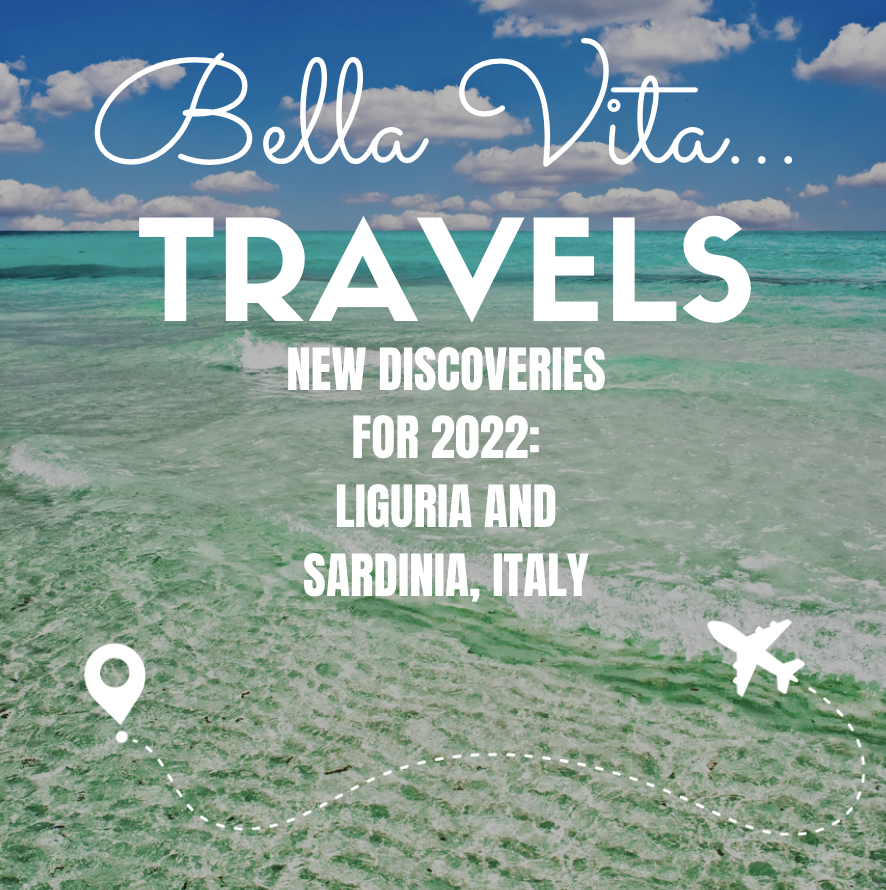 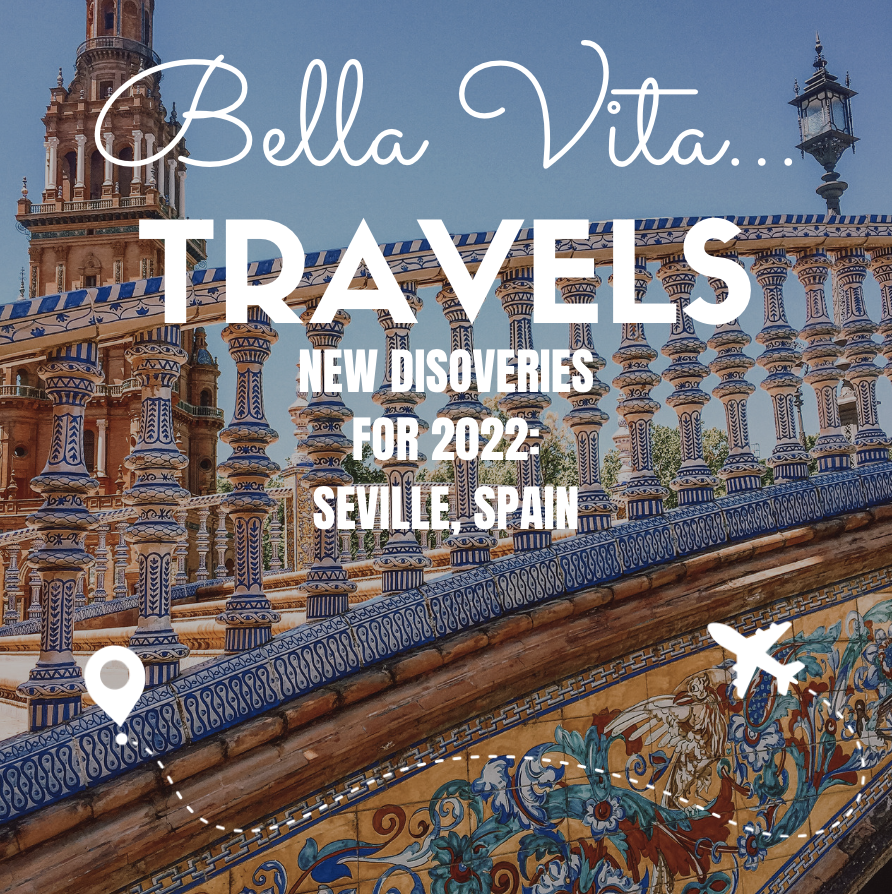 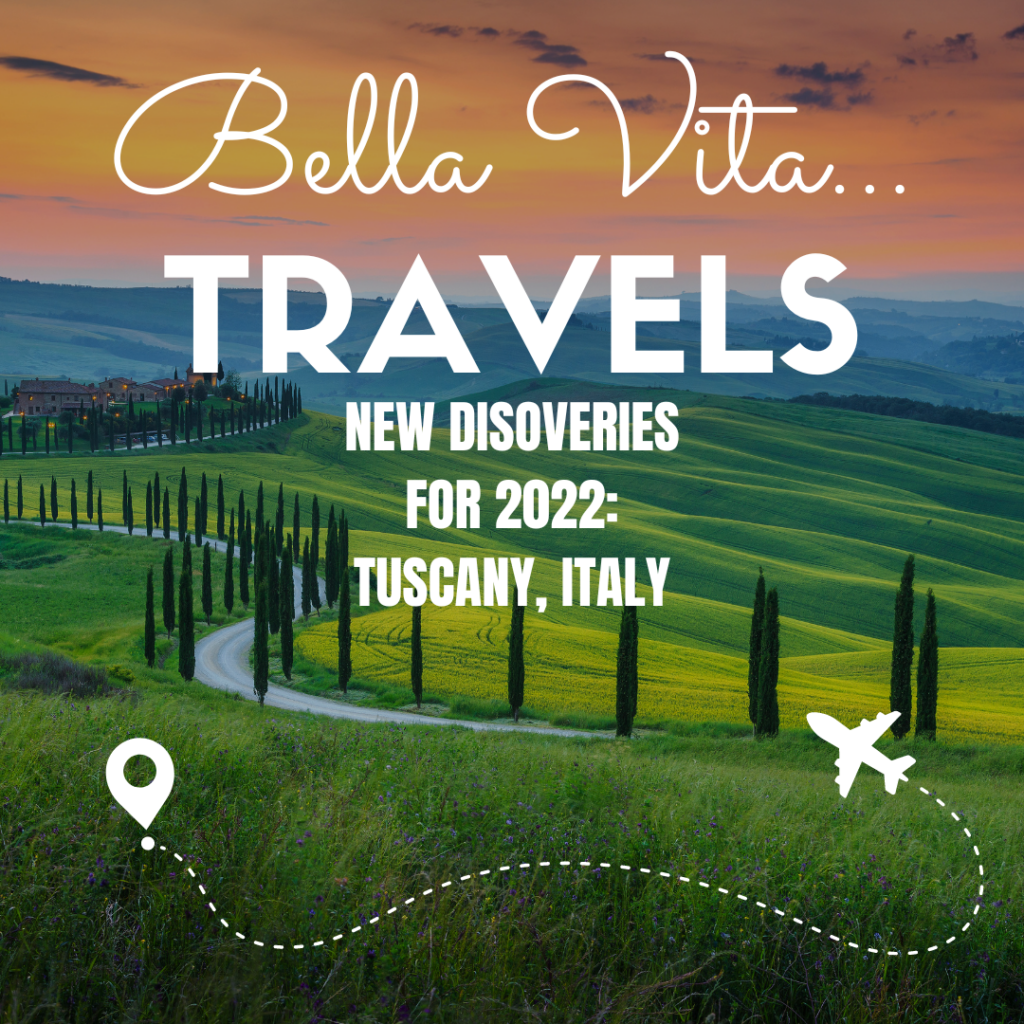