It’s officially December- we have almost made it through 2020!

This year has been bandied about on the internet as the “worst year ever” (though we’d argue that 1348 was not exactly a cake walk). It certainly wasn’t easy.  As we wind up this particularly challenging year, we were happily surprised to find that summarizing everything, we did have some great news and positive events here in Italy.  As COVID took center stage, in the wings and behind the scenes lots of changes took place this year in our Mediterranean paradise.

Though Italy was hit devastatingly hard during the first wave, an optimism emerged (andrà tutto bene – it will all be ok- became the motto of a country banding together singing from balconies).  Admittedly, that optimism is a little battle-worn now. Europe is in the throws of a second wave, but as we step back and look at 2020, there were, in fact, some things wonderful, positive things that happened.

In Venice, the one of a kind city in the water, the long beleaguered MOSE barriers rose- and worked- for the first time, 17 years after the project started.  This 6.6 billion euro project consists of over 70 sea gates around the city. These gates will be raised and lowered in the event of acqua alta (high water), a common occurrence in Venice that submerges it yearly with increasing frequency.

As global sea levels continue to rise, Venice has faced some of its worst flooding ever in the past years.  MOSE’s first real test protecting the city from being inundated yet again was in October – and it worked.  The project should be fully finished and functional by 2021. After years of trials, controversy and more than its share of problems, the fact that it worked perfectly is incredibly positive news for those of us helplessly in love with the magical city of Venice.

Positive news in the Cinque Terre

The beloved national park of the Cinque Terre is located in the seaside region of Liguria. It is famous worldwide for its breathtaking (in the true sense of the word) hiking trails.  They thread up and down through the terraced vineyards that hang down over the sea. The trails are a can’t miss highlight of visitors to the area.  For many, though, the trails are more than a little challenging. Even the shortest ones can take at least an hour with hundreds of uneven stone steps.

Locals petitioned to reopen an area of the most westerly of the 5 villages, Monterosso al Mare, called “Punta Corone”. This gathered enough attention for the National Park and private owners to agree to open it to the public. Its management is in the hands of the tourist info office of the village.  The walk to get there is a short hike but unlike the other trails, there are even steps and guardrails in almost the whole trail.  The trail is also short- only 20 minutes (though more active travelers can do it in much less time) and brings you to the eastern most point of the village, hanging over the sea and the remains of a WW2 nazi bunker.  It’s a great alternative for visitors who want to try a walk, but are worried about committing to one of the more challenging hikes.

Visitors find shady Mediterranean foliage and benches as they enjoy a beautiful sea view when they arrive at Punta Corone. You can also enjoy the spectacular panorama of the famous colored houses of the village.  In the warmer months, the tourist info office hosts events here, like local wine tastings and guided star gazing.  It’s a positive and most-welcome addition to this special slice of the Italian Riviera.

Through this dark point where loss of human life soared, the world entered in various stages of quarantines and lock downs.  One particularly bright spot emerged- with the lack of humans around, nature seemed to start to heal itself.  The metropolitan city of Milan had the lowest numbers of smog it had seen in modern times.  In the popular beaches of the Italy, timid wild deer came down from the hills to walk on the sand.  Fish played in the canals of Venice, fishermen on the coast recorded record hauls.  Swans were seen in Milan, dolphins happily came up to the lone boats in the Ligurian sea.  Whales were noted in areas of the Mediterranean usually more frequented by cruise ships than sea creatures.

Though the world will, we hope, return to normal soon, our version of normal has changed. Italy has seen a new respect and appreciation for the conservation of the environment that makes this country so special.

With less tourists, people became more creative.  The Uffizi is one of the most prestigious and visited museums in the world. This year, it was startlingly empty (a truly unique time to visit).

They used this time to discover new ways to get a new generation interested in art.  For those of us who are older than the “tik tok generation”, the Uffizi account is worth a look. It’ll surely bring a smile to your face.

Creativity also came in different ways.  Italy boasts several new Michelin stars this year. There were new restaurant openings, new hotels- all of which we will discuss in the upcoming weeks.

Social distancing measures meant that a good amount of restaurants lost tables (and income) in an already devastating time for the industry.  However, some cities and towns here in Italy took a positive step to close streets an open up squares (piazze), giving restaurants more tables outdoors to dine in the evening summer air.  Because of space regulations, some of these restaurants in previous years had only a few – if any- outdoor tables. Thanks to these new measures, it gave diners the chance to have a meal in the open air.

Though 2020 was not without its challenges (and goodness, were there challenges) here in Italy we did see some positive.  Andrà tutto bene? That remains to be seen.  But we prefer to think that this year, we learned to appreciate life a bit more, and cannot wait to share these little slices of a more positive future with our clients. 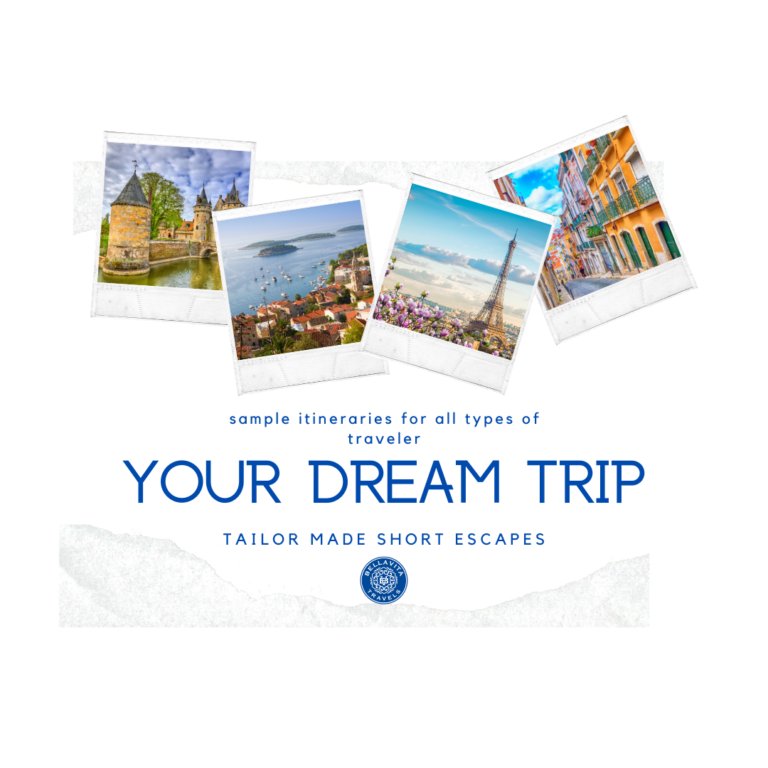 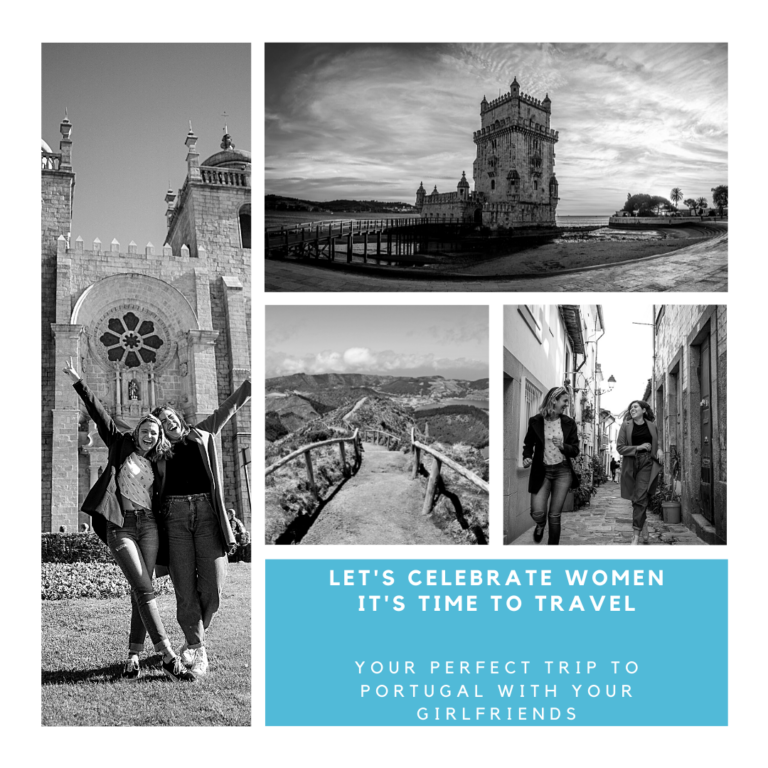 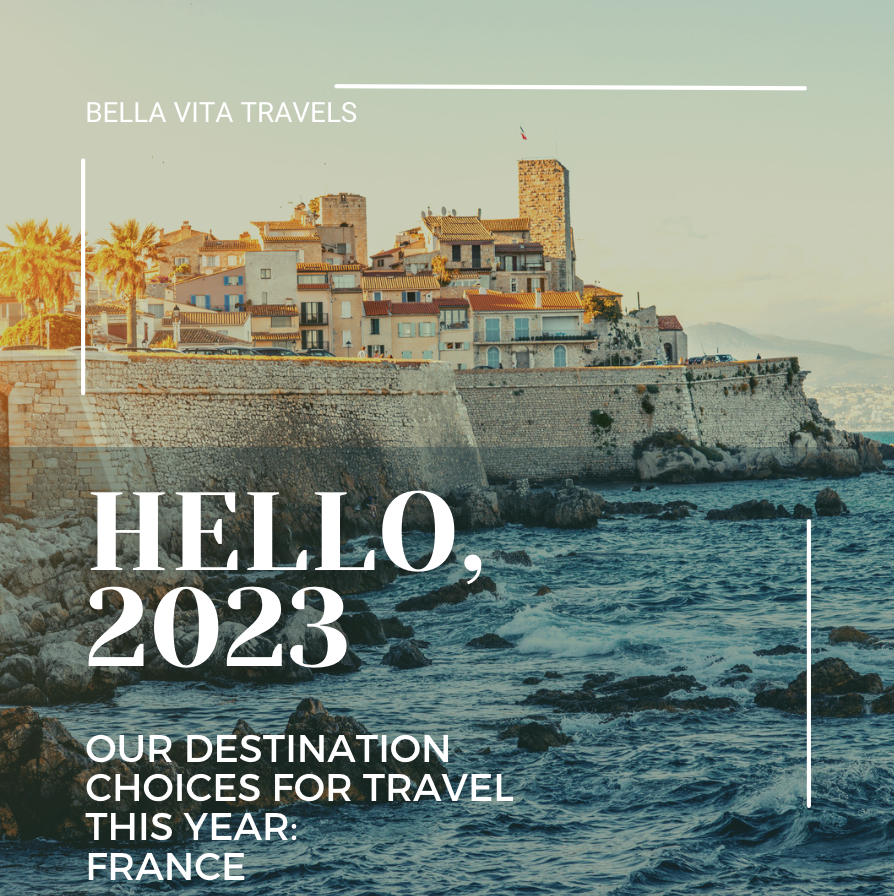 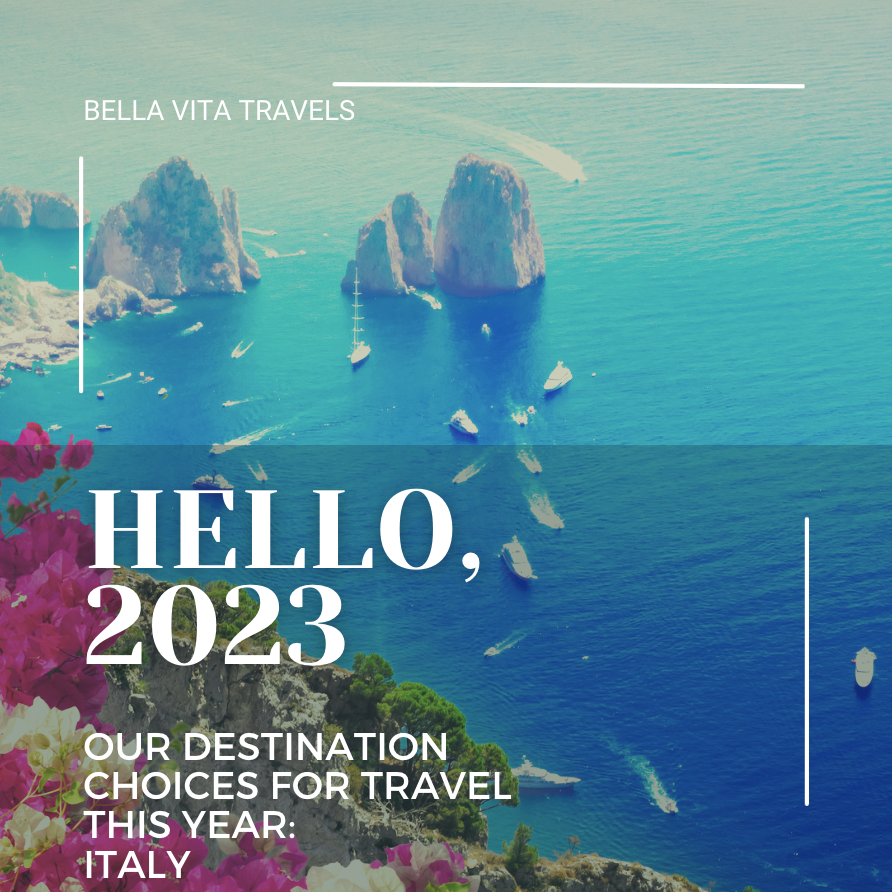 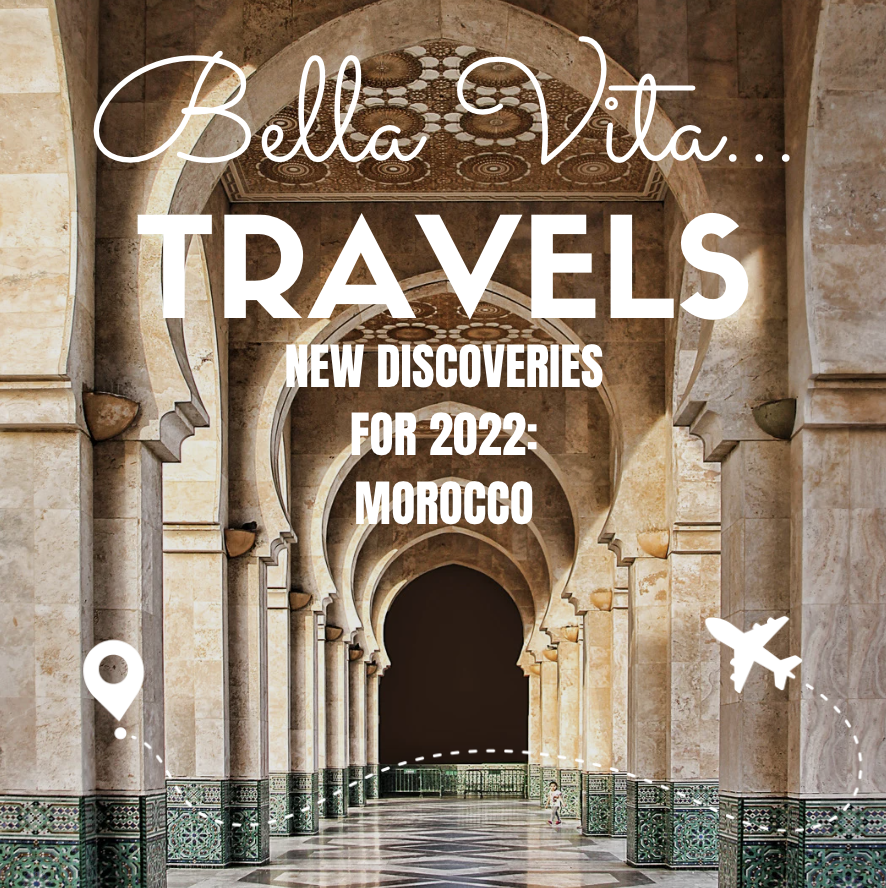 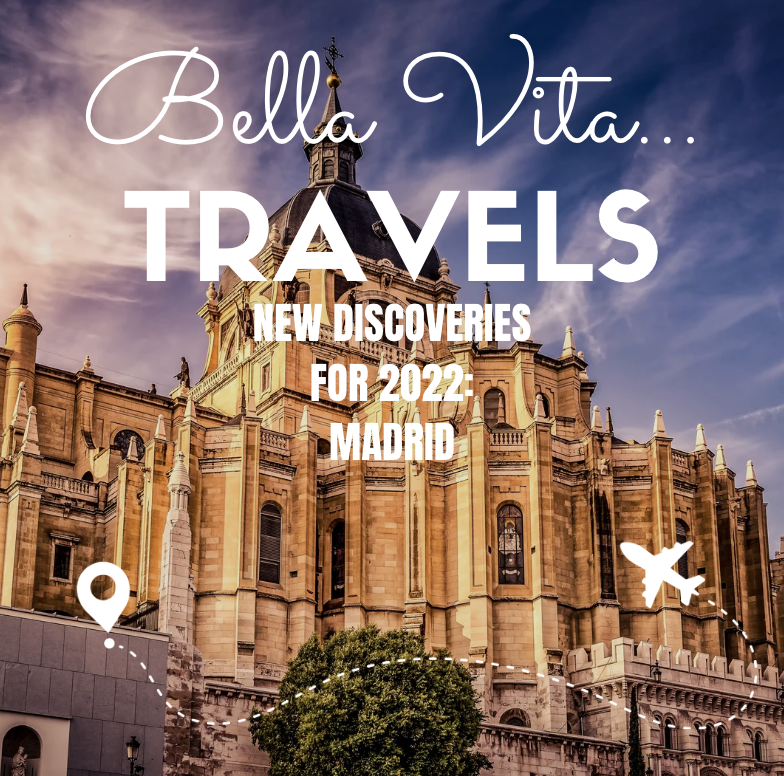