In our blog series these next few weeks, we will share with you some of these “hidden gems”, and we are starting with a place incredibly dear to us – le isole eolie.  The Aeolian Islands, as they are called in English, are the perfect example of a destination that’s just the right amount of “off the beaten track”. These 8 volcanic islands located off the northeast coast of Sicily.  Each has their own distinct personality. Yet they all have in common: incredible views, spectacular food, a special serenity and peace that is truly indescribable.

The Aeolian Islands are linked to Italy and Sicily by hydrofoils (large, high speed boats). The easiest way to get to the islands is a hydrofoil from Milazzo, Sicily, to the island of Salina.  It takes about 1.5 hours and boats run frequently in the spring and summer months.  There are other points of departure (like Messina), but the main way visitors get to these special islands is by hydrofoil.  There are eight significant islands: Lipari, Vulcano, Salina, Stromboli, Filicudi, Alicudi, Panarea and Basilluzzo, and a set of minor islands and rocks between Panarea and Basilluzzo.

The Aeolian Islands are small and local population even smaller. A few of them, like Panarea, are incredibly famous for being summer vacation spots for some of Italy’s most famous and important families.  Luxury yachts are seemingly the most common way to travel in the summer months on Panarea. It’s the destination for those who want to see and be seen.  But there is, actually, quite a bit to see besides celebrities.  Panarea is arguably the most beautiful of these islands.  Green hills and volcanic cliffs, sapphire water and breathtaking views, this car free haven feels like a place from an age of travel, a dream long gone by.  Being a little bit out of the way means you just don’t “stumble” upon these islands. Visitors are the kind that appreciate these serene pieces of paradise.

Lipari is also another of the Aeolian islands that gets its fair share of visitors. It’s the biggest of the archipelago. Although compared with other Italian beach destinations like Capri, Portofino or the Amalfi coast, its number of tourists are just a fraction of these other destinations.  It’s also the island with the most “industry” besides tourism. Lipari os one of the most important places for pumice mining. It has a large town that is active almost all year long after the summer tourists leave.  Like the other islands, the coast is mostly rocky and wild, but the sea below the cliffs is the most crystal clear blue.

Salina is the most “green” and fertile of these volcanic islands. It was the setting for the famous Italian movie “Il Postino”.  Salina is the second largest island, boasting a whopping 2300 inhabitants. It is also the only island with a notable wine production of the local Malvasia grape.  The island is also home to some of our favorite hotels. And for those of you looking for spectacular sunsets, it’s also the highest of the UNESCO world heritage protected archipelago. The view from the top is something incredibly special.  There are also hot springs and thermal mud baths. It’s a destination that can be easily described by one word: magic.

Stromboli is well known because of its active volcano (one of three in Italy), and trekking tours around the smoking mountain are one of the most unique experiences visitors in Italy can have.  The beaches are black sand coves, but the highlight Is this active volcano in the middle of the sea.
The aeolian islands are the definition of a hidden travel gem.  Unique islands that aren’t just around the corner or on the main train line- these are dream destinations that travelers looking for something special will never forget.

Preview in new tab(opens in a new tab) 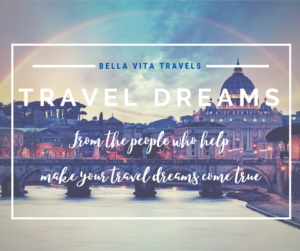 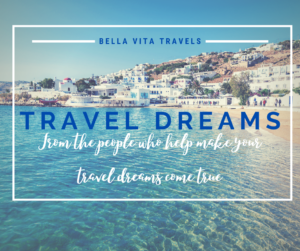 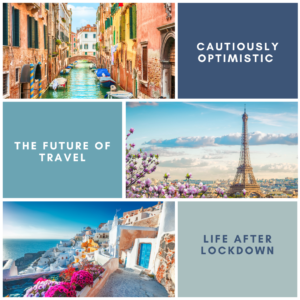 Located not far from #Turkey, the fifth largest #i

Our handpicked hotels and accommodations are all s

Located in the region of #Istria, tiny #Beram is a

The island of #Sardinia is located off the coast o

There are many benefits when using a travel planne

The province of #Almería has something that is ha