Moroccan cuisine draws on a broad range of regional traditions, influences, and ingredients, for a national cuisine that is deeply flavorful and utterly unique. Location on the Mediterranean, almost a half-century of French colonialism and proximity to Spain have brought a Mediterranean influence to local fish, fruits, and vegetables, while Arab history and the importance of caravan routes have brought far-ranging spices and Saharan culinary traditions.

Morocco produces local saffron, mint, olives, and citrus fruits, and has long imported cinnamon, turmeric, ginger, and a host of other spices from around the word. The famous Moroccan spice mixture called ras el hanout is a combination of 27 different spices, and the spice markets of Marrakech are legendary.

While many traditional Moroccan dishes, such as couscous, are known around the world, a visit to Morocco is an opportunity to experience not just exciting new foods, but a fascinating and unique food culture.

Due to religious influence, pork and alcohol are rarely consumed in Morocco. However, because of long colonial history, Morocco also has many exceptional French restaurants, with the wine pairings one would expect in fine French food.

Tea and Coffee
Maghrebi mint tea, steeped with garden-fresh spearmint and sugar, is crucial to the daily life and hospitality of Morocco. It can be prepared and served more ceremonially, often for guests, or more simply for consumption all day. For special occasions, it may be perfumed with orange blossom water or other herbs and flowers. Many shopkeepers will offer tea and make your shopping experience into a social occasion.

Like many Arab countries, Morocco also has a flourishing coffee culture. Arabic coffee is strong and highly concentrated, and preparation is careful, often including a hint of cardamom. While a host always offers as much sugar as you prefer, it is tradition to have slightly sweetened coffee after dinner, sweet coffee at celebrations like weddings and birthdays, and unsweetened coffee for sad occasions like funerals. It is not just a part of daily social life, where men gather in outdoor cafes to play games and drink coffee, but also a crucial part of hospitality and formal occasions.

Tagine
Use of the tagine in Arabic cuisine dates back to the 8th century. The foods prepared are named after the distinctive conical earthenware pot in which they are made, and both the pots and the dishes are ubiquitous in Morocco. The shallow base and conical lid of a tagine are placed in a coal fire or low oven, and allow meat or fish to be slowly cooked over aromatic vegetables, trapping and returning moisture and flavor to the foods. Tagine cooking uses very little water, making it crucial to the Beduins of North Africa. The finished dish resembles a thick, flavorful stew, and is usually served in the cooking vessel along with bread.

Kefta Tagine or Kefta Mkaouara combines lamb meatballs, Moroccan spices including cinnamon, paprika and cumin, stewed with onion, garlic, and tomato. At the end of cooking, eggs are added so they become lightly poached, and it is served with bread.

Couscous
Couscous is a dish in which roughly ground wheat grains are prepared and served much like rice is served elsewhere in the world. In Morocco, it is part of the traditional family meal on Fridays, where vegetables that weren’t used during the week are slowly stewed with grain and spices to form a rich, aromatic, savory dish. Moroccan couscous is usually made with flavorful broths of saffron and other spices and tender vegetables, stewed with lamb or beef, and often garnished with raisins or dried fruits.

Pastilla/B’stilla
A pastilla is a Spanish-inspired, but utterly unique, Moroccan dish. It is a richly-spiced meat stuffing wrapped and baked in a light and fluffy pastry, to make a meat pie with incredible sweet-and-savory Moroccan flavors. It is often made with squab, but chicken is frequently substituted, and the fine minced meat stuffing contrasts with the cinnamon, almonds, and powdered sugar sprinkled on top of the pastry shell. It’s often served as a first course in a more elaborate meal, but makes an incredible lunch on its own.

B’ssara
B’ssara is a hearty soup made of fava beans and flavored with cumin and paprika, and it is a street food popular in northern Morocco, particularly for breakfast, and it is served with fresh local bread. When traditionally made, it is both vegetarian and vegan, and an incredibly satisfying meal.

Fish Chermoula
With all that coastline, Moroccans take ample advantage of fresh, local fish and seafood in a rich variety of dishes. In fish chermoula, fresh white fish are marinated in lemon juice, garlic, coriander, saffron, cayenne pepper, and other spices (the “chermoula”). The whole fish are then baked in the spiced sauce, and the dish is often served with roasted vegetables or a refreshing cucumber salad. Because it is often baked in a tagine, the dish is also called fish tagine with chermoula, but either way it is hearty, flavorful, and delicious. 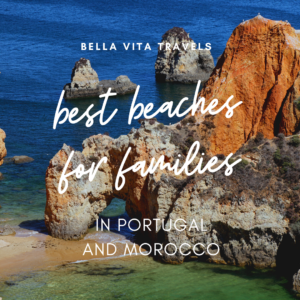 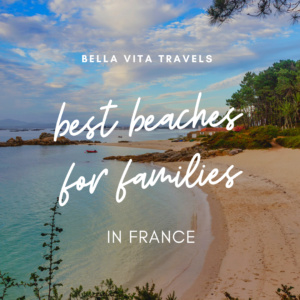 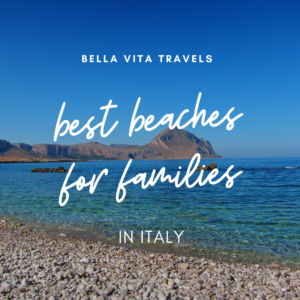 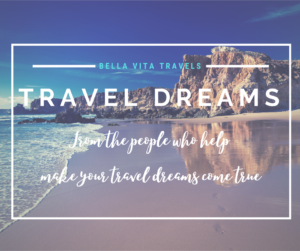 This gorgeous Spanish hilltop town is in the area

There are so many great cafés in Moroccan cities

#Pelion, #Greece is one of our favorite destinatio

This week on our travel blog, some of our expert r

Our handpicked hotels and accommodations in the Me